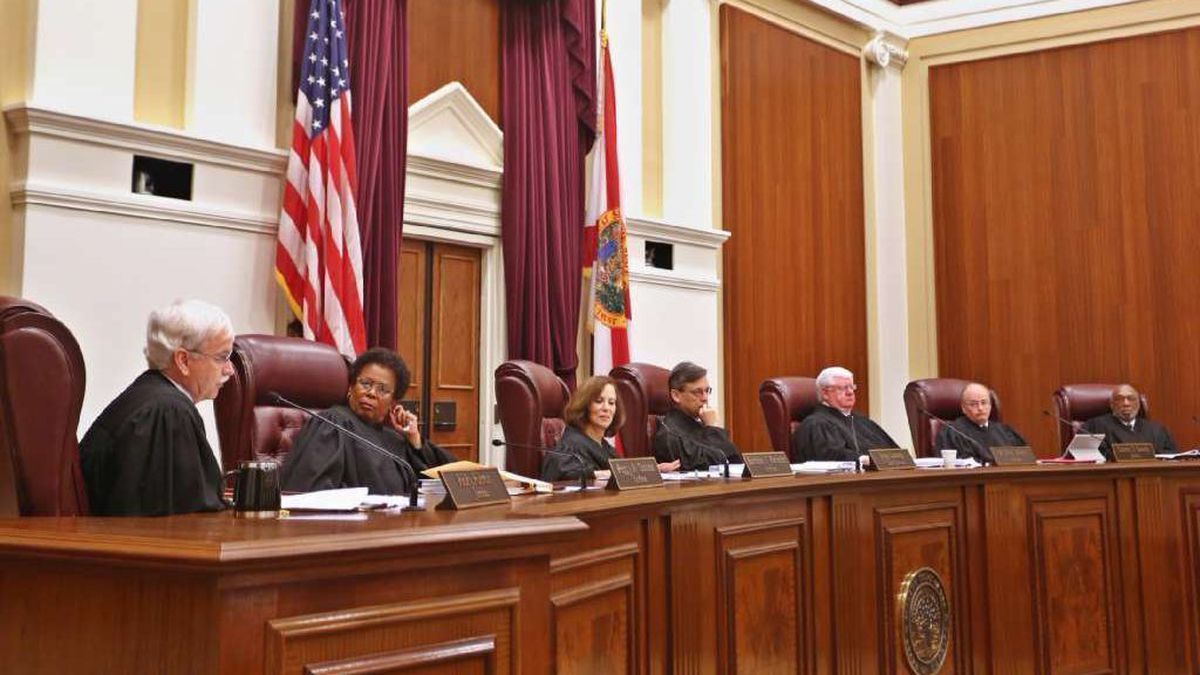 Just before the new year, the Florida Supreme Court issued an opinion adopting the federal summary judgment standard. Summary judgment is one of the most critical aspects of litigation. It tests the sufficiency of the evidence to determine if there is a genuine need for trial. The standard is what the court considers in making this determination.

The federal summary judgment standard is set forth in a series of United States Supreme Court cases known as the “Celotex trilogy.” These cases hold that the same standard should be applied on summary judgment and directed verdict (tests the sufficiency of the evidence during trial). The federal standard requires the party with the burden of proof at trial to show that sufficient evidence exists to support all of the essential elements of the cause of action. This standard applies on summary judgment because it is the same burden of proof that would apply at trial.

Critics of the Florida standard have argued the burden is practically impossible to meet by requiring the moving party to prove a negative- the non-existence of a genuine issue of material fact. Critics have also argued the Florida standard causes otherwise baseless claims to linger on court dockets, only to eventually be disposed of by directed verdict at trial. This places significant costs on the parties and unnecessarily consumes valuable judicial resources. It appears the Florida Supreme Court agrees. The Court concluded that the federal standard better serves the purpose of the rules of civil procedure, which are meant “to secure the just, speedy, and inexpensive determination of every action.” Fla. R. Civ. P. 1.010.

In reaching its decision to adopt the federal standard, the Florida Supreme Court discussed three particularly consequential differences between the two standards. First, Florida courts have repeatedly declined to recognize the similarities between the standards for directed verdict and summary judgment. In contrast, federal courts have held that the summary judgment standard mirrors the directed verdict standard. Second, Florida courts have mandated the moving party conclusively disprove the nonmoving party’s theory of the case in order to eliminate any issue of fact. In contrast, federal courts have held that the moving party’s burden may be discharged by showing that there is an absence of evidence to support the nonmoving party’s case. Under the federal standard, the moving party’s burden varies depending on who bears the burden of proof at trial. Third, Florida courts have adopted an expansive approach for what constitutes a genuine issue of material fact, precluding summary judgment. In contrast, the federal courts’ standard focuses instead on whether the evidence could lead a reasonable jury to return a verdict for the nonmoving party.

The amendment goes into effect May 1, 2021. Read the Court’s opinion here.

Copyright The Carlson Law Firm - All Rights Reserved
Back To Top
×